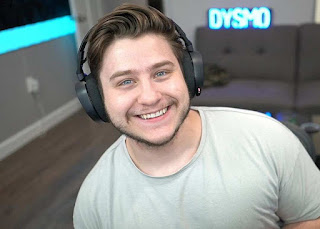 Dysmo is an American popular YouTuber and Twitch streamer. He became well-known for his 1v1 Call of Duty: Black Ops III videos To this day, his content is still focused on Call of Duty. His real name is Cameron and he was born on November 6, 1996. He has a YouTube channel with more than 1.8 million subscribers and more than 372 million total views.

He started his YouTube channel in April 2015, and he uploaded his first video on YouTube in November 2015, and that’s a black ops gameplay video. His most popular video on YouTube gets more than 13 million views. He has a Twitch account with more than 201k followers and he streams FPS games. He mainly streams the Call Of Duty game.