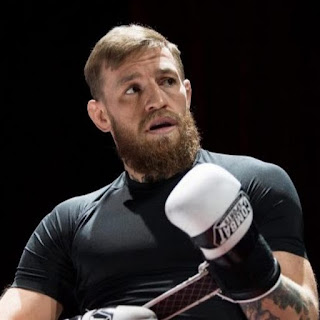 Flights is a well-known YouTuber and live streamer who is known for delivering intense and entertaining content to his audience. In the bulk of his matches, he employs Raze, who can quickly maneuver over the battlefield thanks to her blast packs. He has a YouTube channel with more than 656k subscribers and more than 56 million total views. And he has a second YouTube channel named “Flights V2” with more than 88.9k subscribers.

He started his YouTube channel in December 2013. His most popular video on YouTube titled “What 1000 hours of aggressive RAZE Plays look like on Valorant”, that video got more than 3.6 million views. He is a part of T1 eSports, his role as a content creator. Opponents have accused him of cheating in some of his clips, but it’s evident that he’s a skilled player who has grasped Raze’s powers. Flights teased his signing to supporters earlier this week, and many fans are eager to see the great player find a new home.