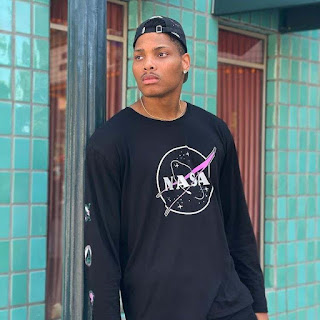 Iamdices is a popular American TikTok star, YouTuber, and Musical artist. He was born on 30 May 1999 in the United States. He has a TikTok profile with more than 73.7 million likes and more than 3.3 million fans and he creates comedic short videos. He has a YouTube channel with more than 1.15 million subscribers and more than 369 million total views. He started his YouTube channel in January 2011, and he uploaded his first video on YouTube in September 2014.

His most famous series on the channel is “Within The Cell,” a collection of short, comical vertical videos (less a minute) that personify body parts including red blood cells, germs, and other elements, with the setting generally being inside a man’s body. He is frequently the single actor who portrays all of the roles, but he can occasionally enlist the help of others.

“Tree POV,” his second most popular series, is a collection of short, hilarious vertical videos that personify trees and last under a minute. Although he is well-known for his brief skits, he is less well-known for his original music as a budding rapper. In addition, he creates music production films, rap styles videos, and Mixcraft instructions.