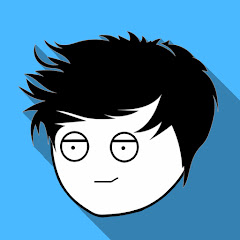 Leo Kun is a Stick man Animator and YouTuber. He has a YouTube channel with more than 667k subscribers and more than 123 million total views. He created his YouTube channel in November 2013. He uploaded his first video in August 2017, and that video is title “Life of a poor gamer”. He creates stick man animation comedy spoof videos. His videos are inspired by his younger sister. His most popular video on YouTube is titled “Pubg Gamers VS Fortnite Gamers” that video got more than 12 million views.

His primary channel was hacked by a fake sponsor named Binance around 17 January 2020. On 12 February 2020, he regained control of his main channel, two days after being accepted into the YouTube Partner Program (YPP) for his second channel, and after the hacker altered his profile photo, channel name, banner, about page, and unlisted every video on the channel. He created a backup channel called “Leo Kun v 2.0” to warn his viewers that his channel had been hacked. He eventually regained control of his channel.