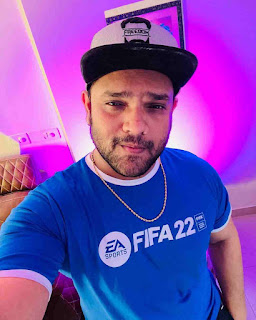 TbOne is an Indian Gaming YouTuber. His real name is Shobith Rai and he lives in Banglore because he had a job. He has a YouTube channel with more than 157k subscribers and more than 11 million total views. He creates gaming content and also streams FPS games like Valorant, CS: GO, PUBG PC, etc. He started his YouTube channel on 22 September 2017 and the first video was uploaded on 23 December 2017.

TbOne’s most popular video on YouTube titled “The art of raging in Valorant” that video got more than 443k views. Sometimes he streams games on Twitch and he uploads content videos on his Facebook account.